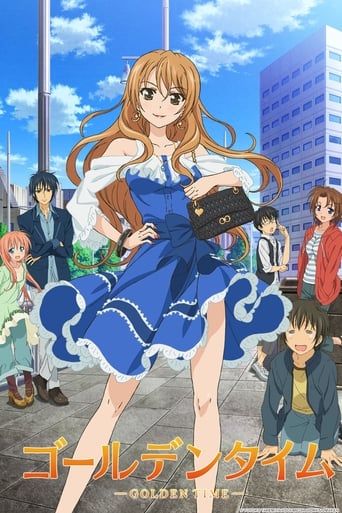 Banri Tada is a freshman at a Tokyo law school. After an accident, he suffers severe memory loss. Despite the incident, he befriends fellow freshman, Mitsuo Yanagisawa, which leads him to the beautiful, yet obsessive, Kouko Kaga.