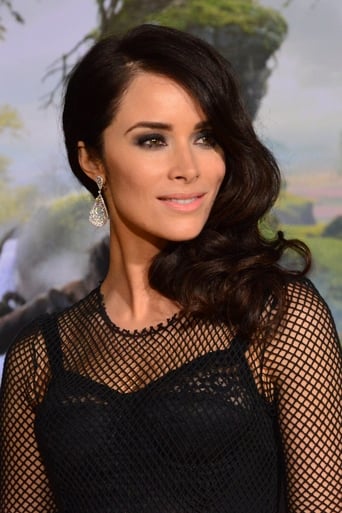 Abigail Leigh Spencer (born August 4, 1981) is an American actress known for her roles in several television series. A native of Florida, she began her career on the ABC daytime television soap opera All My Children playing Rebecca Tyree from 1999 to 2001, before going on to star in the short-lived Lifetime crime drama series Angela's Eyes (2006). Spencer has appeared in films such as In My Sleep (2010), Cowboys & Aliens (2011), This Means War (2012), Chasing Mavericks (2012), The Haunting in Connecticut 2: Ghosts of Georgia (2013), Oz the Great and Powerful (2013), and This Is Where I Leave You (2014). On television, she has had recurring roles on Mad Men, Hawthorne, and Suits. From 2013 to 2016, Spencer starred as Amantha Holden in the SundanceTV drama series Rectify, for which she received a Critics' Choice Television Award nomination. In 2016, Spencer began playing the leading role of history professor Lucy Preston in the NBC series Timeless.