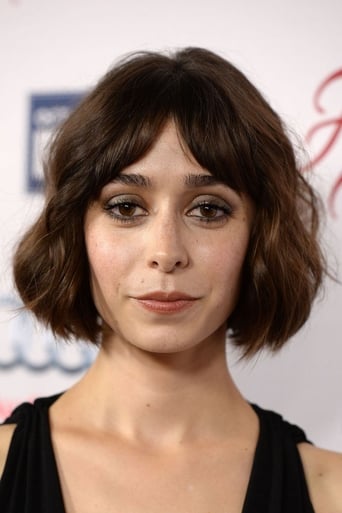 Cristin Milioti (born August 16, 1985) is an American actress known for her work in Broadway theatre productions such as That Face, Stunning and the Tony-winning Once. In the season eight finale of the sitcom How I Met Your Mother, it was revealed that she was to play the role of The Mother. Early life Milioti was born in Cherry Hill, New Jersey and is of Greek origin. In middle school, Cristin Milioti found her love of acting at Long Lake Camp for the Arts in Upstate New YorkShe attended Cherry Hill High School East, graduating in 2003. She took acting classes at New York University, but dropped out during her freshman year. However, she is still listed as an alumna in Tisch's advertising.