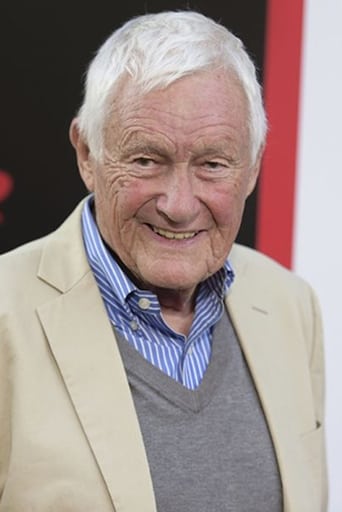 From Wikipedia, the free encyclopedia Orson Bean (born Dallas Frederick Burrows; July 22, 1928 – February 7, 2020) was an American film, television, and stage actor, as well as a comedian, writer, and producer. He appeared frequently on televised game shows from the 1960s through the 1980s and was a longtime panelist on the television game show To Tell the Truth. On February 7, 2020, while walking near Venice Boulevard and Shell Avenue, in Venice, California, Bean was struck by two cars, with the second striking him fatally. He was 91.