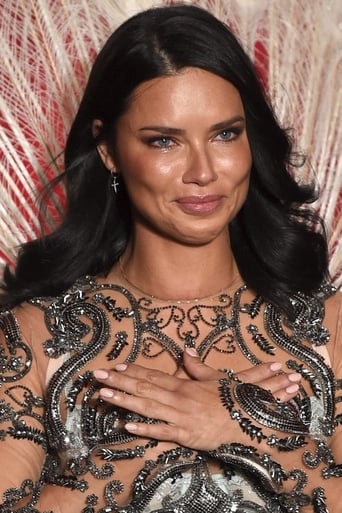 Adriana Francesca Lima (born June 12, 1981, Salvador, Bahia, Brazil) is a Brazilian model, best known as a Victoria's Secret Angel since 2000, and as a spokesmodel for Maybelline cosmetics from 2003 to 2009. At the age of 15, Lima finished first in Ford's "Supermodel of Brazil" competition, and took second place the following year in the Ford "Supermodel of the World" competition before signing with Elite Model Management in New York City. Since 2005, Lima has ranked in the top five of Forbes' lists of the 20 highest-earning models in the world, and in 2006 ranked No.99 on the Forbes Celebrity 100. She is married to Serbian basketball player Marko Jarić.