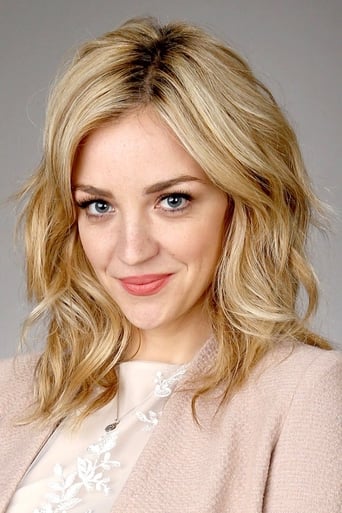 An American actress and comedian best known for her four seasons as a cast member on Saturday Night Live from 2008–2012. Raised in Wilton, Connecticut, the daughter of Paula Niedert, a talent coordinator, and actor/comedian Chris Elliott. She is the granddaughter of radio comedian Bob Elliott. As a child, she enjoyed acting in school plays at Our Lady of Fatima School in Wilton, and decided that she wanted to pursue acting as a career from an early age.She attended high school at Immaculate High School in Danbury, Connecticut, where she acted in school plays and musicals. After graduating from Immaculate High School in 2005, she attended Marymount Manhattan College in New York City but dropped out during the first semester.