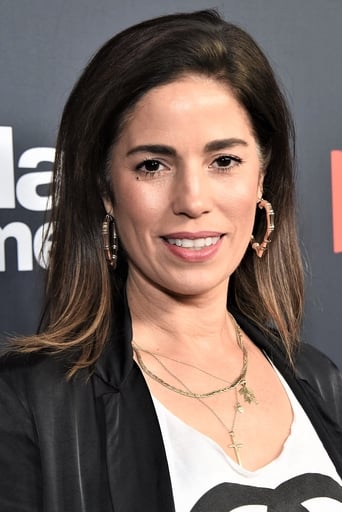 Ana Ortíz (born January 25, 1971) is an American actress and singer. She is a native of Manhattan, New York but was raised in Philadelphia, Pennsylvania. She was a regular cast-member on the ABC comedy-drama series Ugly Betty, in which she plays the title character's older sister, Hilda Suarez. The role earned her the ALMA Award for Outstanding Supporting Actress in 2007. Description above from the Wikipedia article Ana Ortíz, licensed under CC-BY-SA, full list of contributors on Wikipedia.​